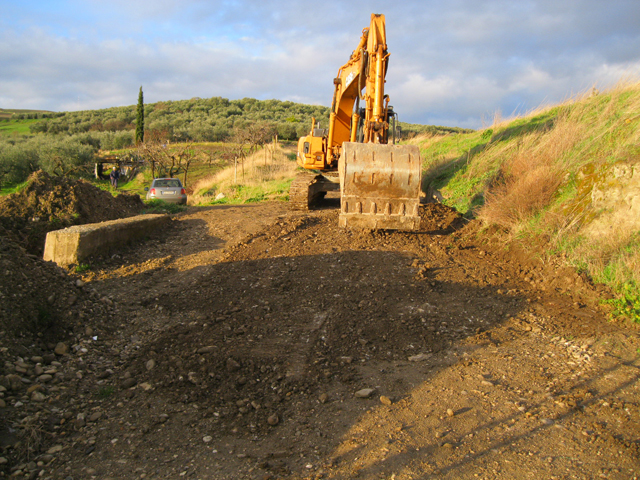 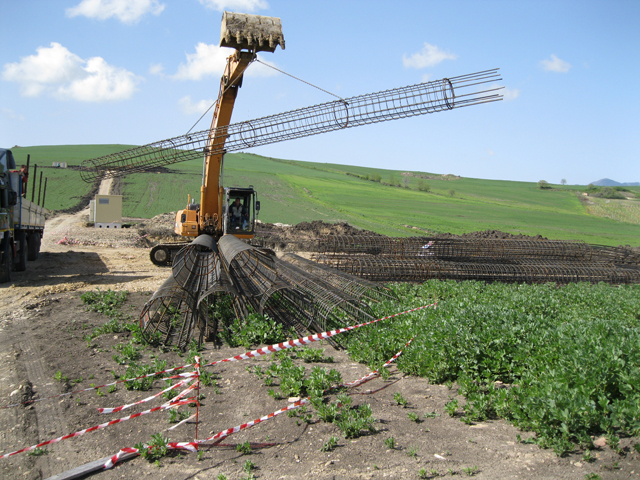 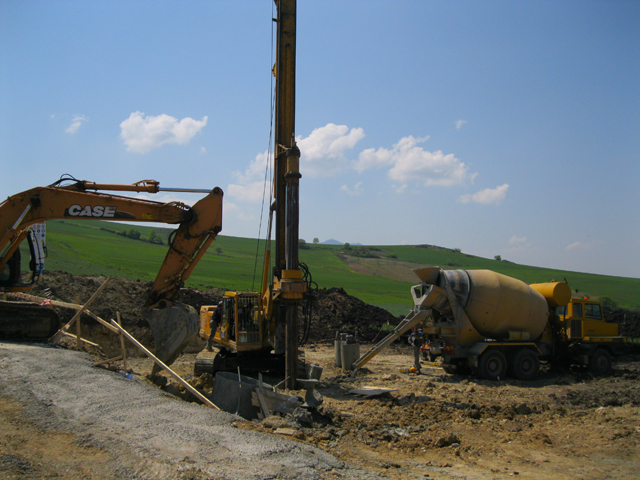 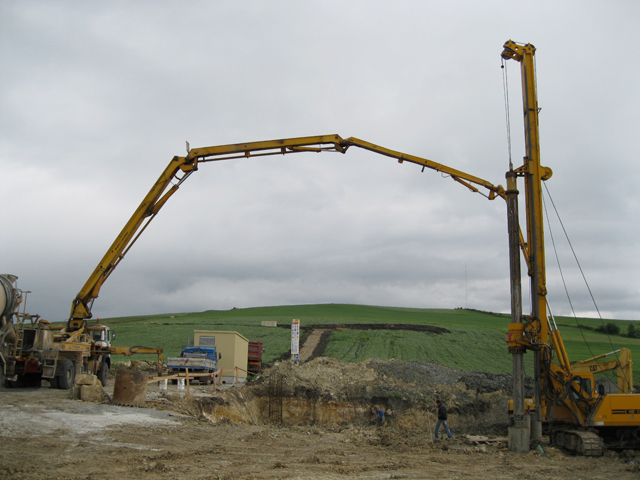 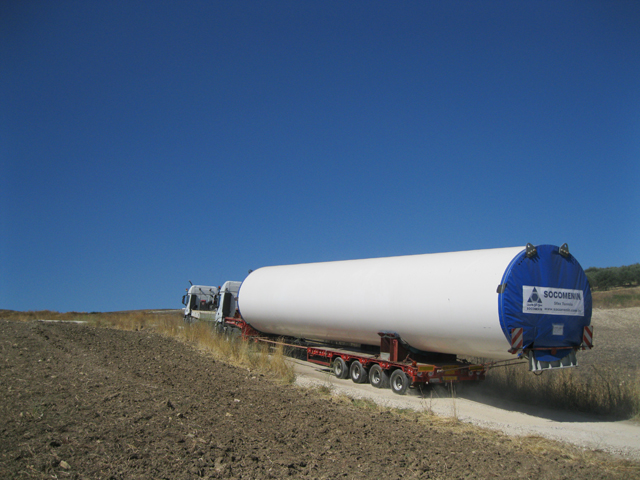 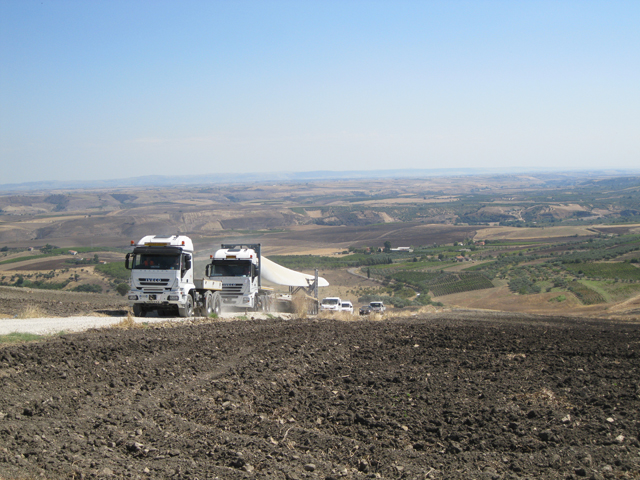 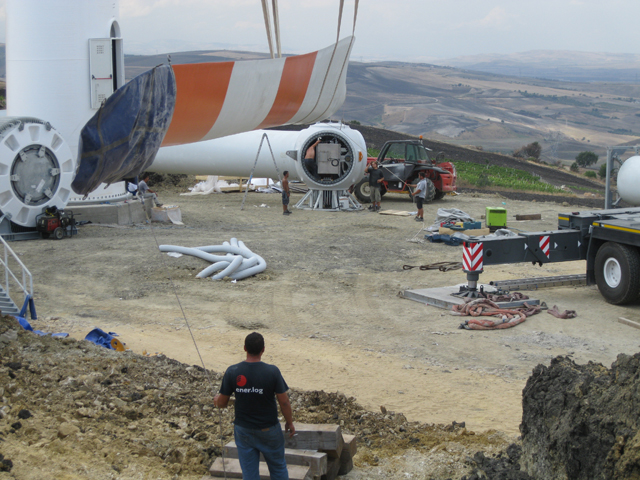 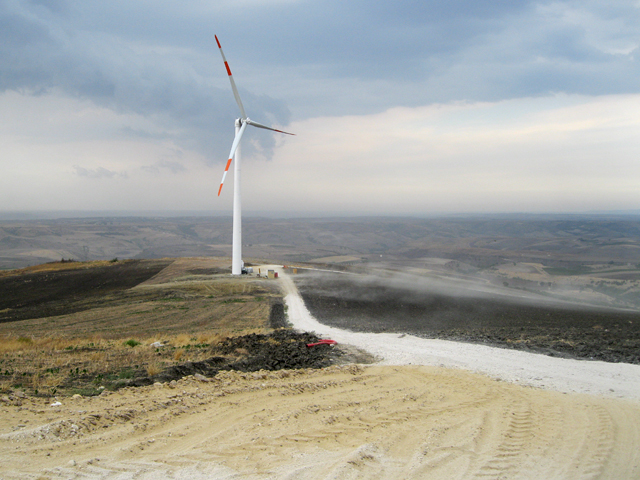 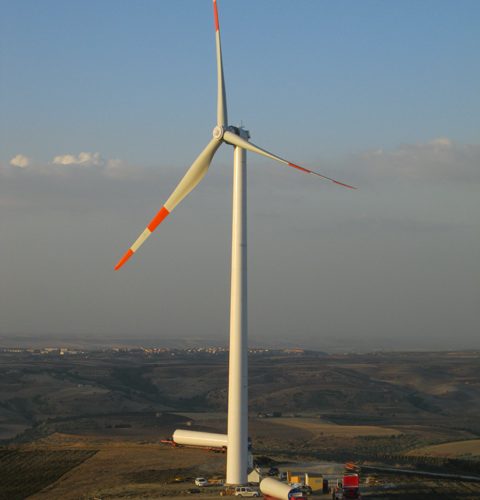 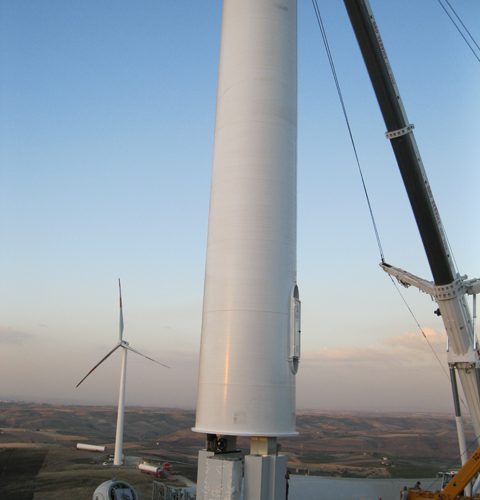 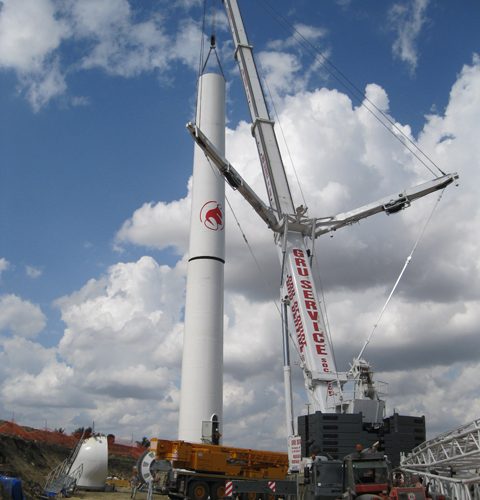 The works were completed in October 2011.
The plants are each composed of 1 wind generator, model LTW77, with 1 MW power. The total estimated production is 5,500 MWh/year for a total installed power of 2 MW.

The works comprised the adaptation of the entry roads to the site, the construction of internal roads, civil works for the foundations and electro-mechanical works, as well as the implementation of the mains connection system, composed of an underground MV line cable measuring more than 7.5 km.

The plants were put into operation in January 2012