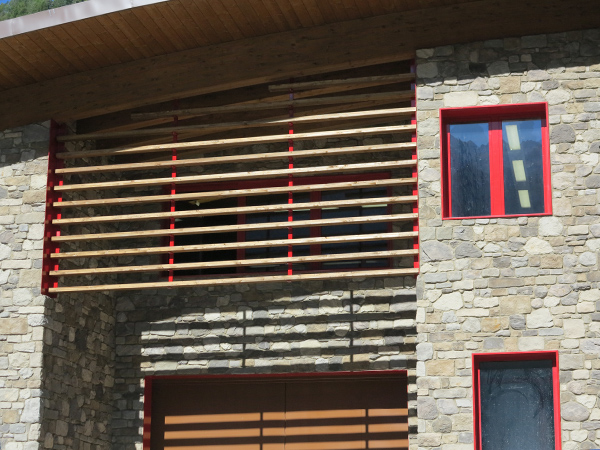 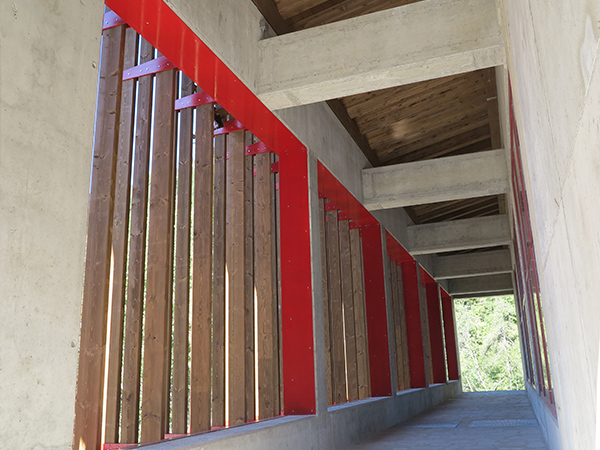 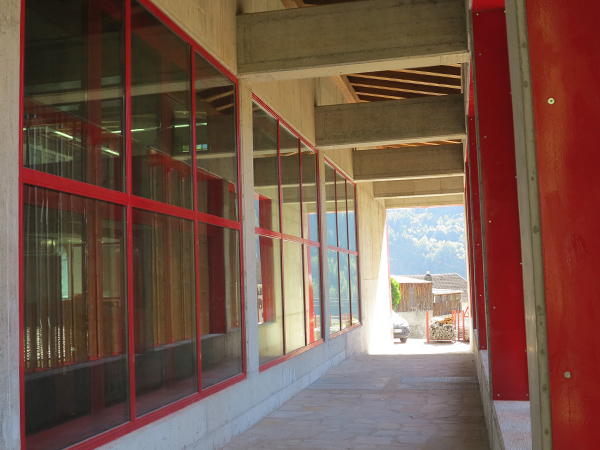 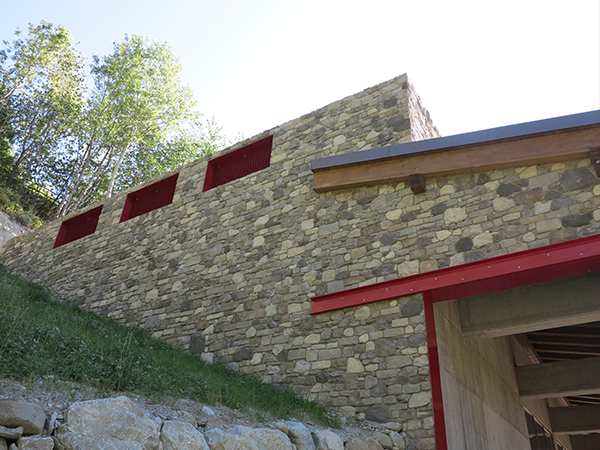 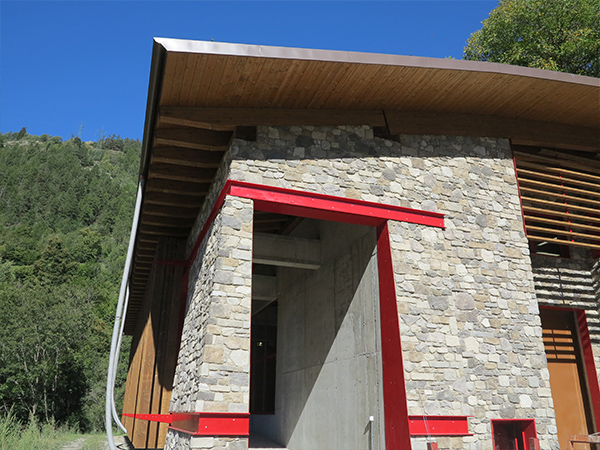 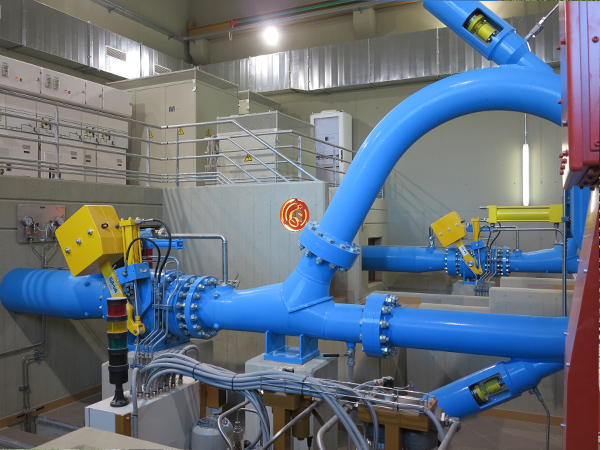 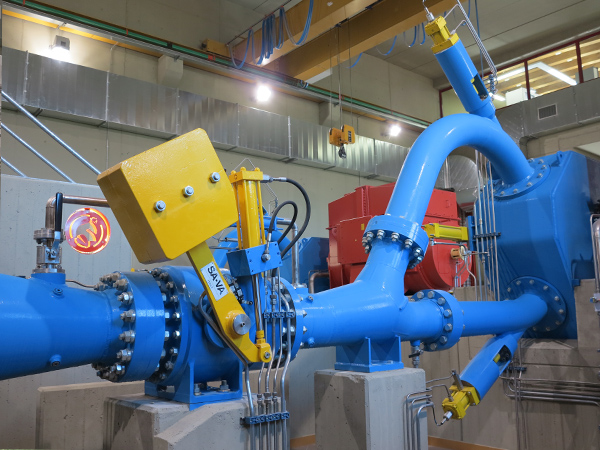 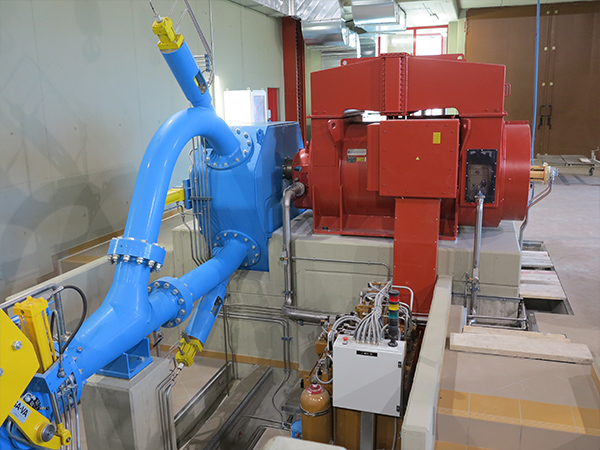 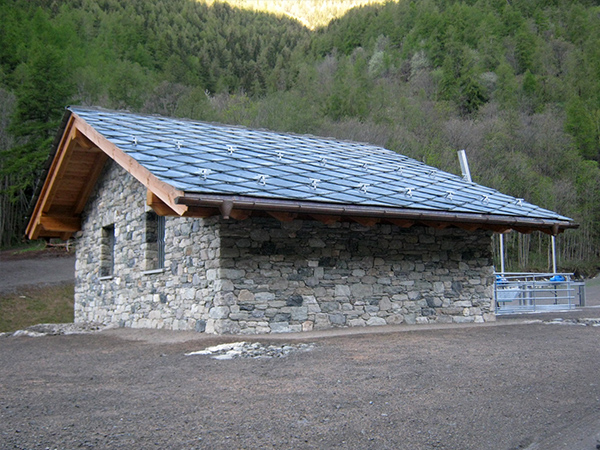 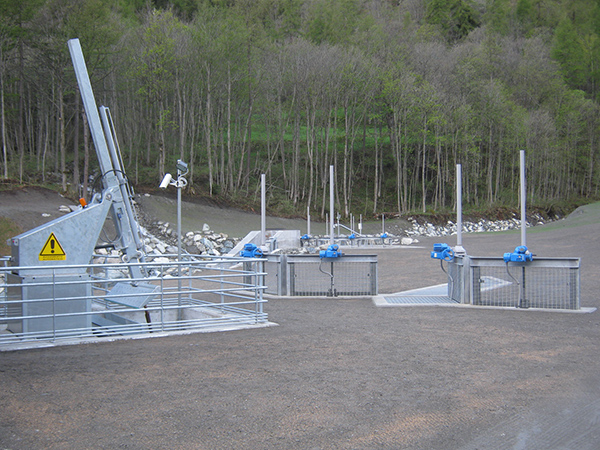 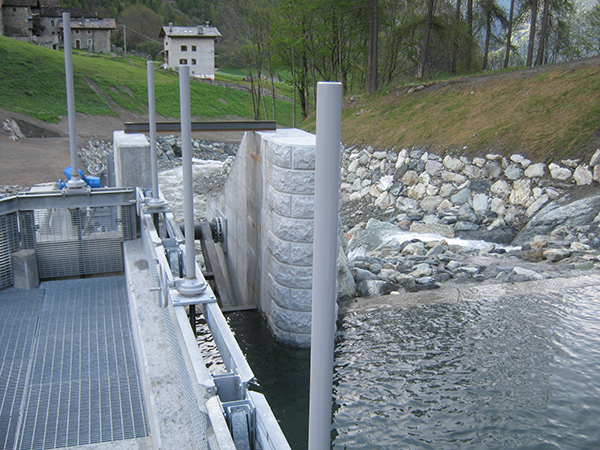 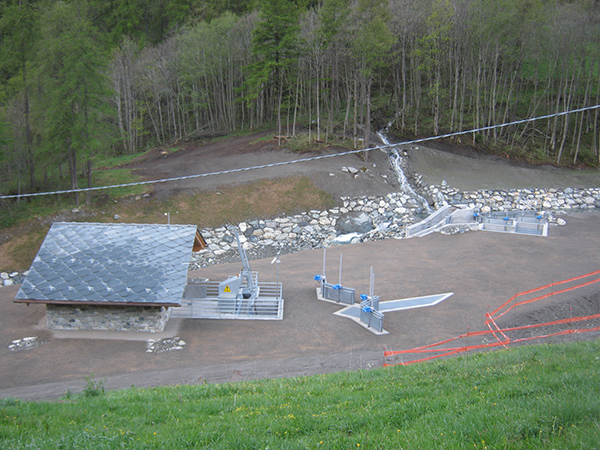 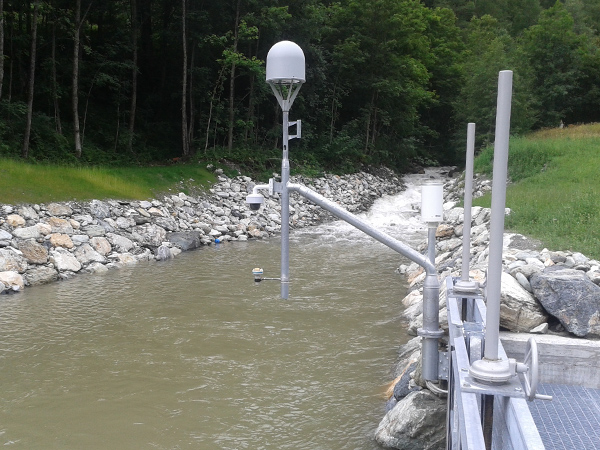 The “Les Mines” power plant draws waters in the municipality of Ollomont while the turbines are located in the production building in the municipality of Valpelline. Initially the two municipalities intended to develop the initiatives independently but, after further analysis, it was decided to create a single system through the establishment of a specific company.

Implementation of this system resulted in the creation of synergies with the local irrigation consortia. In fact, no less than 4 existing extraction works were decommissioned, with obvious economic and environmental benefits for the community.

The irrigation consortia are able to activate their systems through Internet procedures implemented by F.lli Ronc.

This allows optimisation of the use of water and thus the generation of electricity. The power of the two units installed amounts to approximately 2,500 KW.

Operation is automated unmanned and the information relating to the electrical and mechanical parameters of the system is transmitted to the supervision centre of Introd.