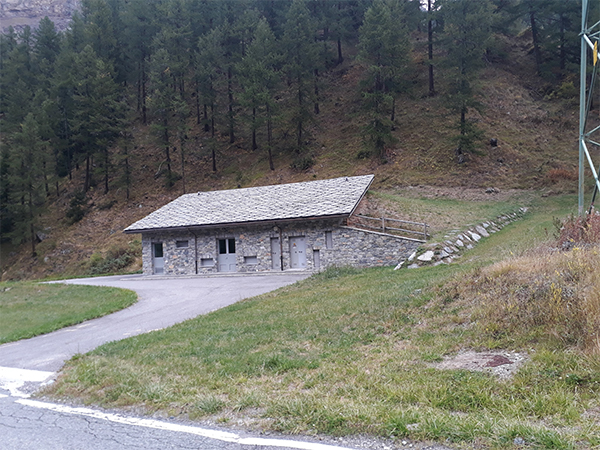 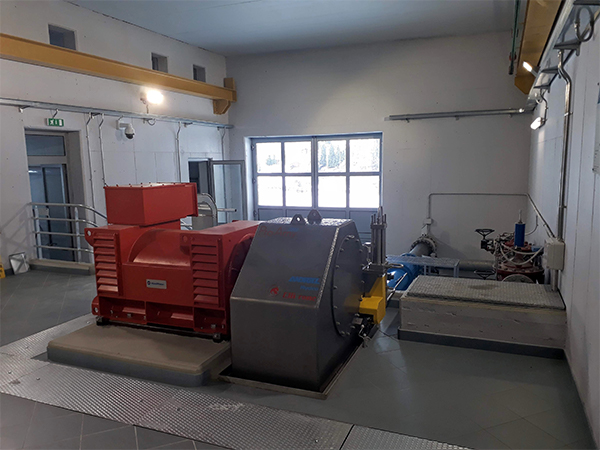 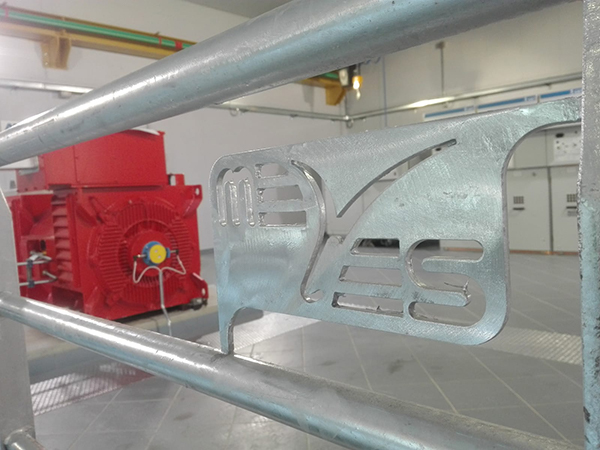 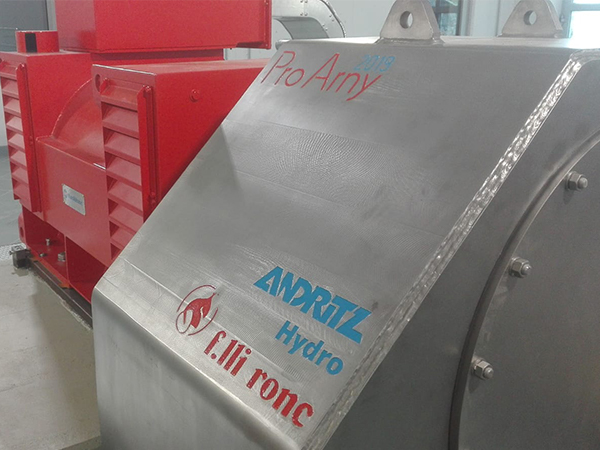 They were installed inside the consortium aqueduct building in loc. Pro Arny, the turbine generator unit, the transformer, the power and automation panels, the electronic remote control systems, the hydraulic works for connection and return to the aqueduct and the internal lighting system.

Both the building that houses the power plant and the aqueduct infrastructure were already completed.

The system, of modest installed power, is of the flowing water type, with medium head, without derivation channel, without piezometric well and with a simplified scheme, with producibility depending on the instantaneous flow present in the aqueduct and linked to the annual flow rate diagram of the aqueduct itself.

The power plant is equipped with a Pelton-type hydraulic machine that can operate at full load in the spring – summer period, while it operates at reduced power during the winter.

The information relating to the electrical and mechanical parameters of the plant is transmitted to the supervision center of Introd.