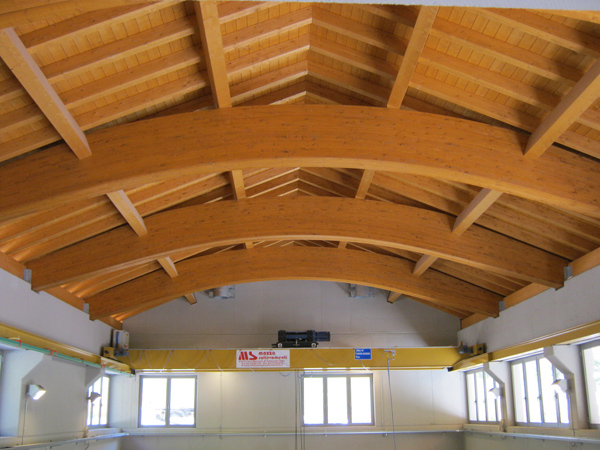 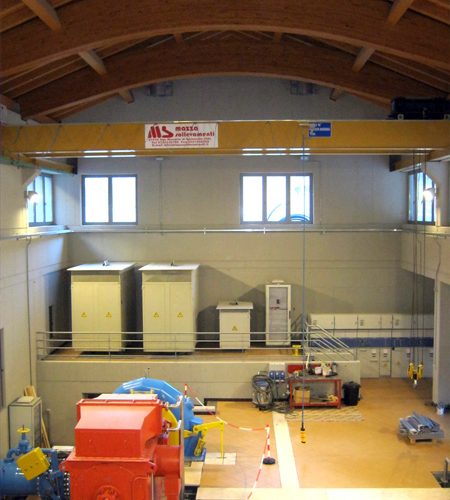 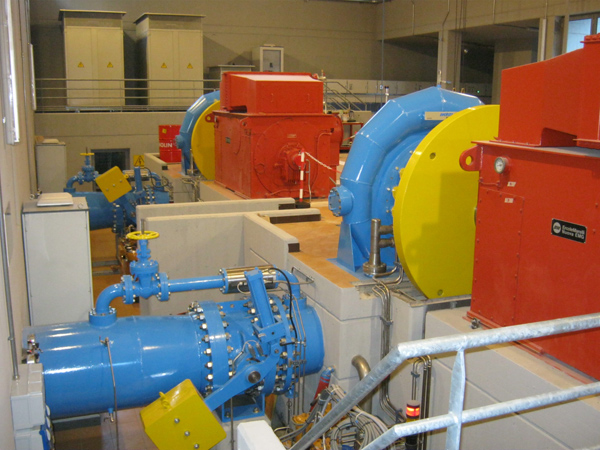 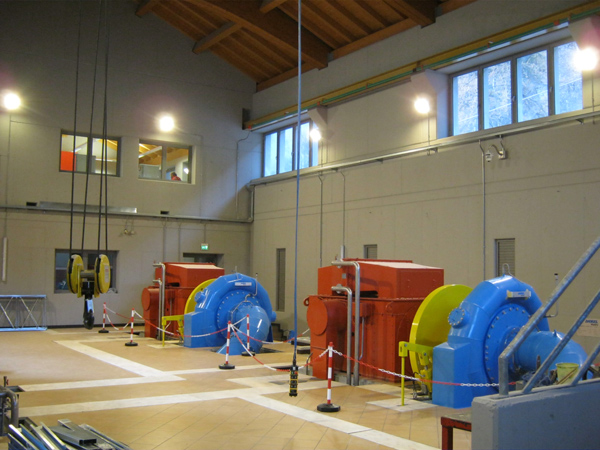 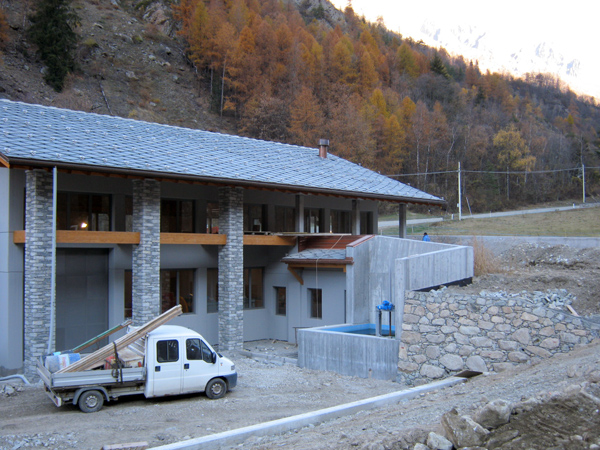 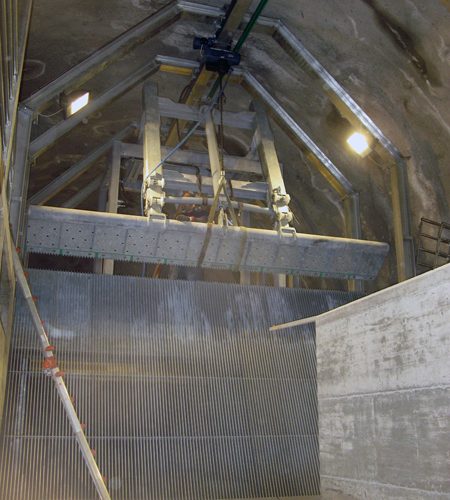 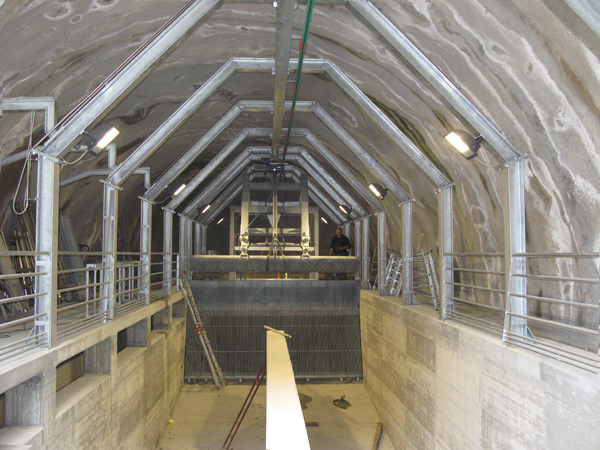 The “Prelé” power station is situated in the village of the same name in the municipality of Oyace. Works began in 2009 and were completed in 2011.

The plant operation is automated, is not manned, and is controlled by two PLCs (programmable logic controllers) which monitor activities and restart the power station in the event of a stoppage. Information relating to the station’s electrical and mechanical parameters is sent to the Introd supervision centre.

The water is captured in Vernoce, through structures which respect the surrounding environment. The water reaches the power station through a penstock which runs underground for an initial stretch of 500 m, and then continues in a trench.