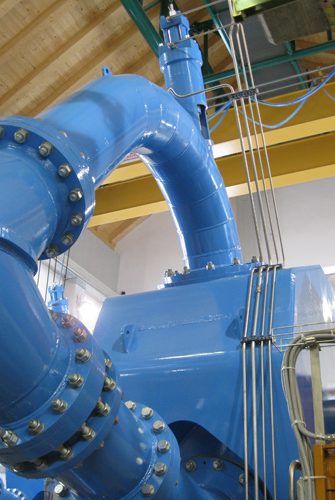 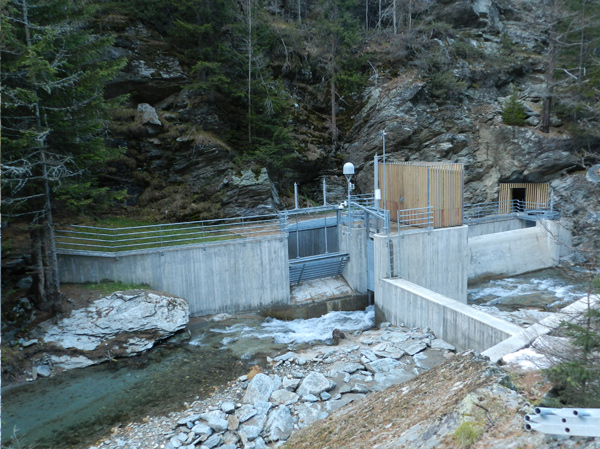 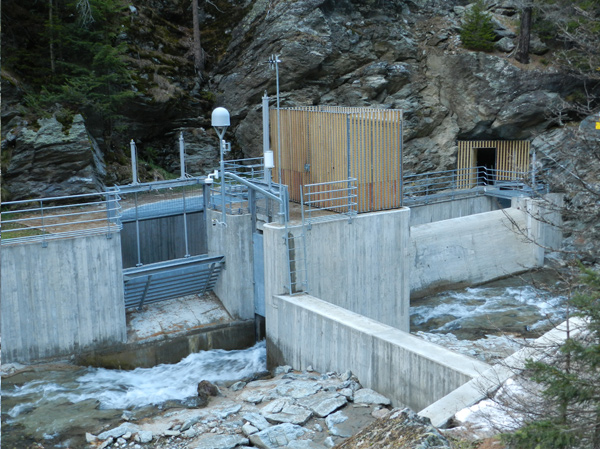 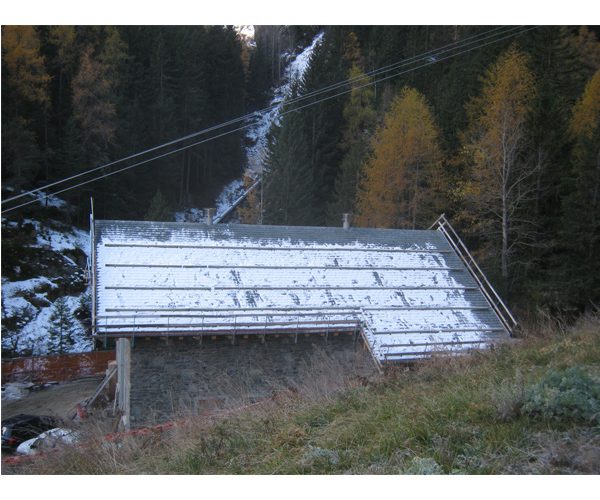 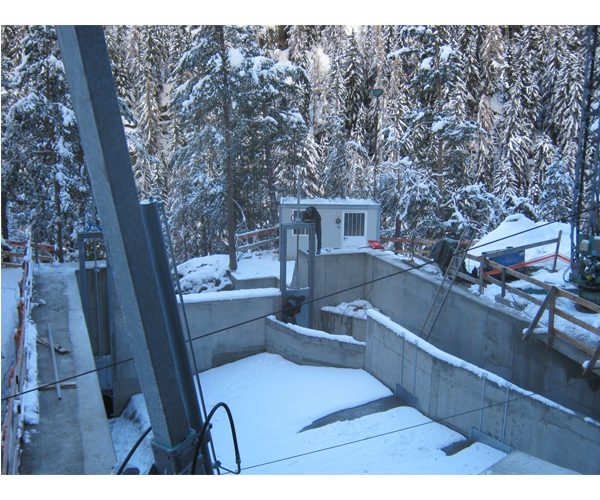 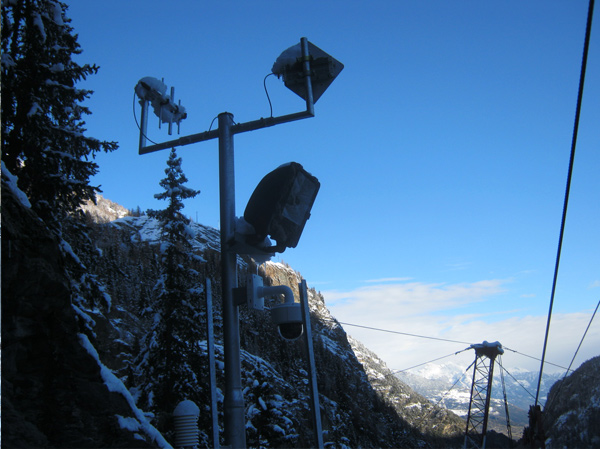 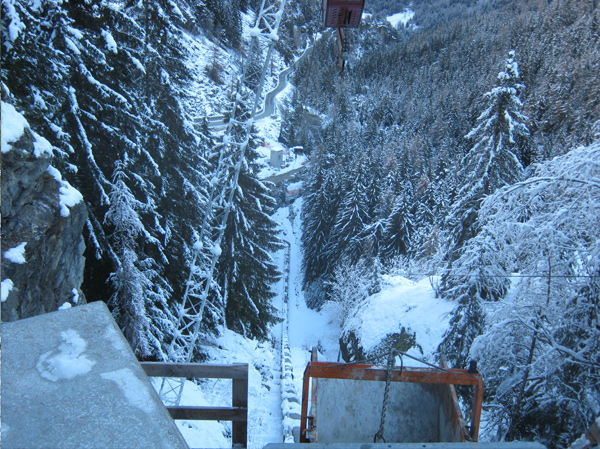 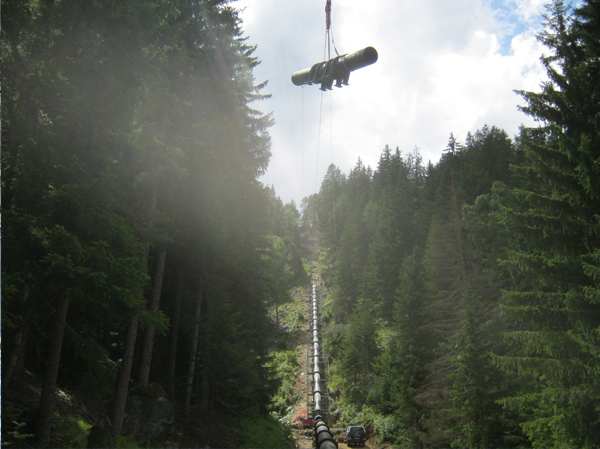 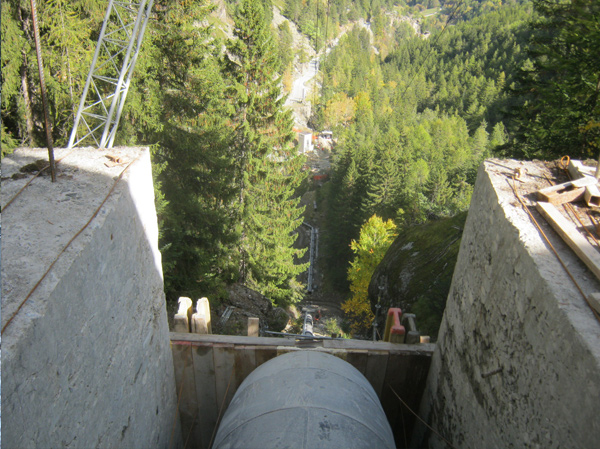 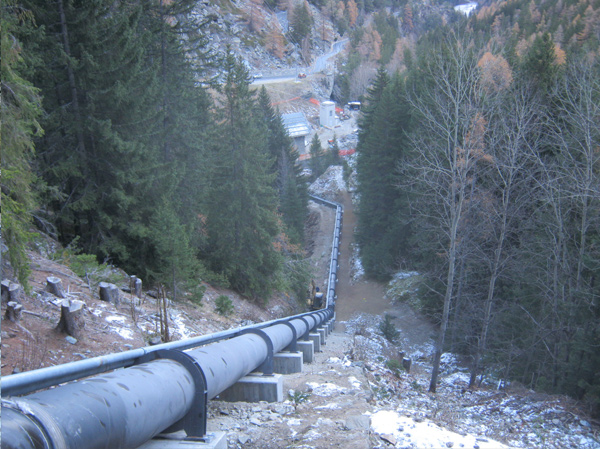 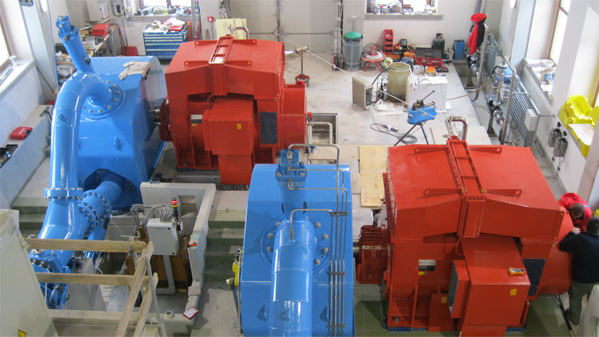 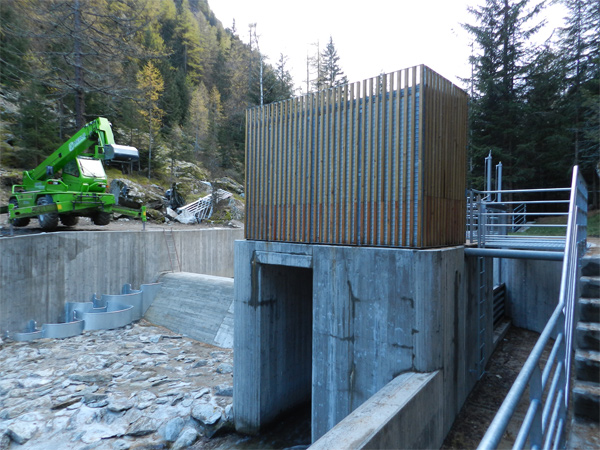 The Planaval plant is located in the locality of the same name, in the Municipality of Arvier. The works started in 2010 and ended in 2012.

The power plant is made up of two synchronous generator groups with relative Pelton turbines, which exploit a difference in height of about 100 meters. Two groups with a total nominal power of 1600 KVA supply the 1,250 kw of the maximum summer production.

The operation is automated, unattended, and the control is entrusted to two PLCs (programmable logic controller) which monitor every activity and restart the control unit in case of a stop. The information relating to the electrical and mechanical parameters of the system are transmitted to the supervision center of Introd. The plant was built using the same infrastructures (intake structure, tunnel, loading tank, power plant building) already used for hydroelectric production for the development of the construction site serving the construction of the Beauregard di Valgrisenche Dam, during the 1950s.
The old plant was then decommissioned when the one that still derives from the dam came into operation today.
The Planaval Company (majority owned by the Municipality of Arvier) has nevertheless decided to exploit the water residues of the basin, in order to recover the infrastructures whose deterioration was continually advancing.