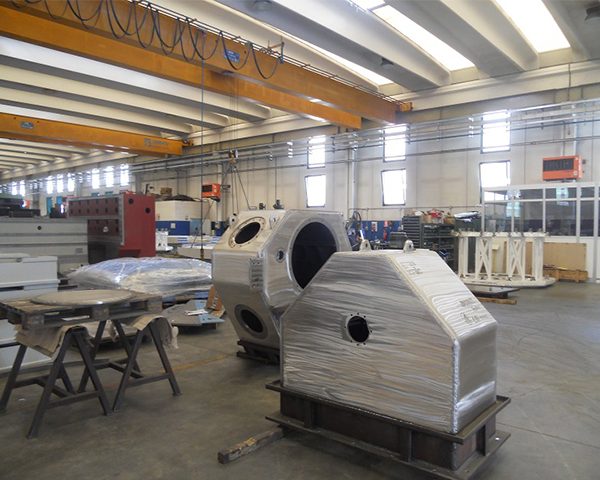 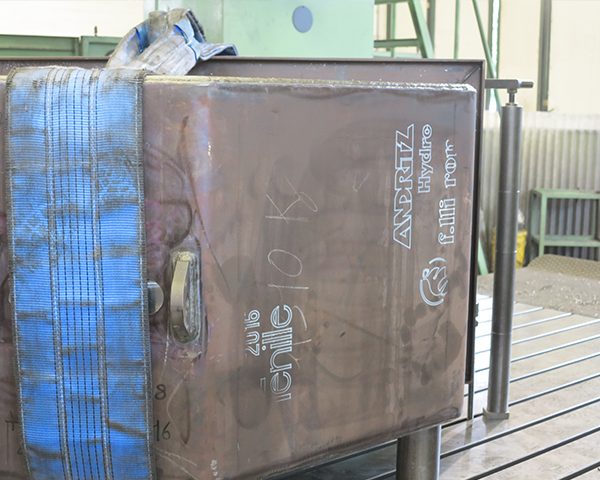 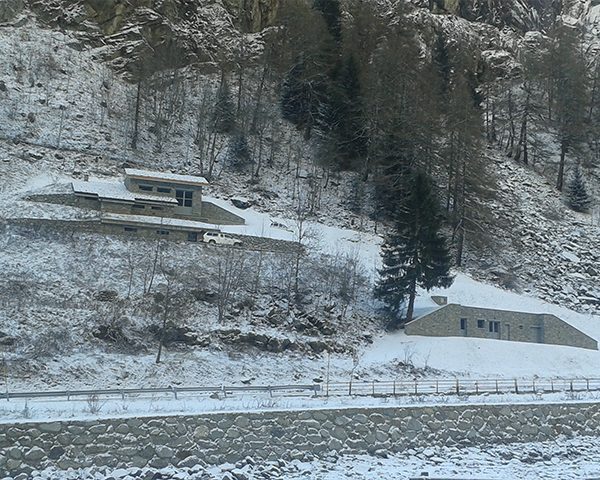 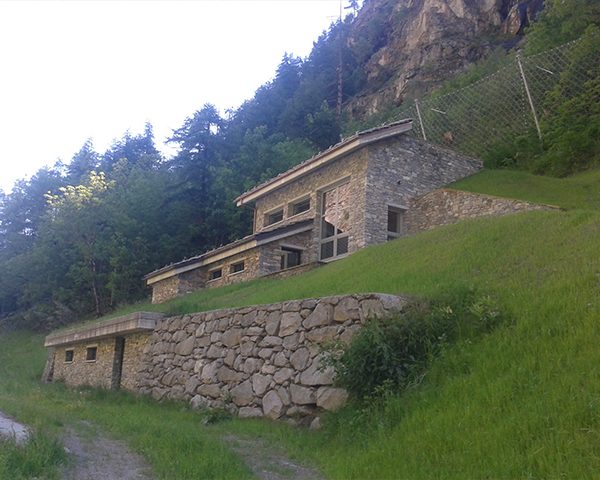 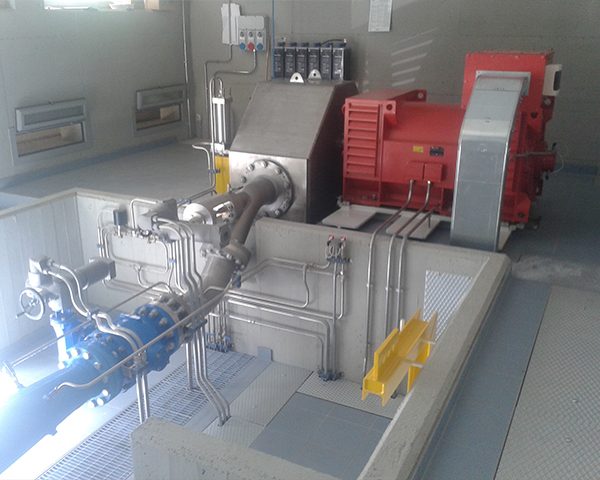 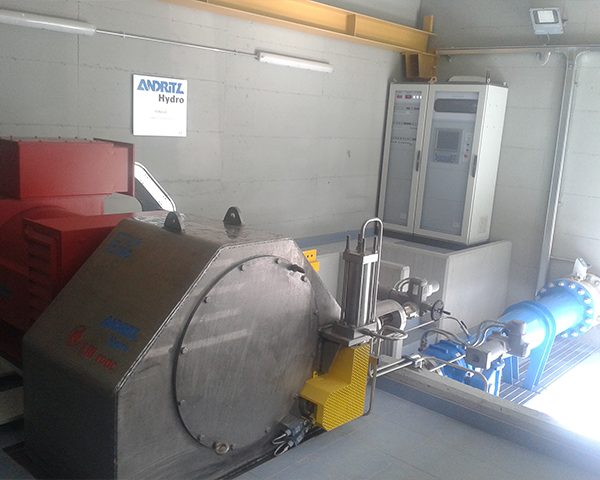 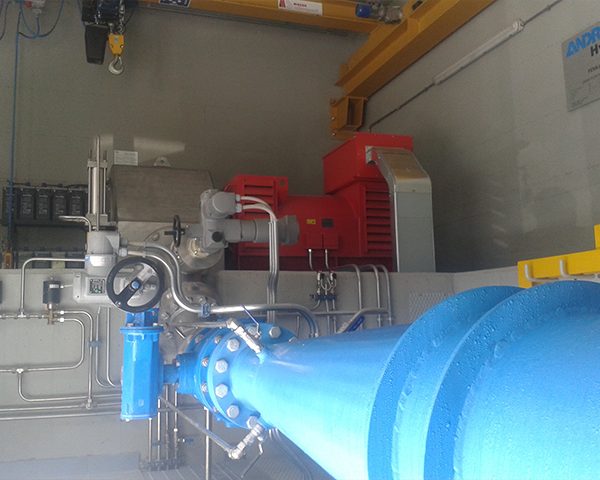 The “Fenille” power station is located along the ridge of the communal aqueduct of Valsavarenche, already exploited upstream by the di Pont and Pont du Grand Clapey plants, in common with Valsavarenche and, downstream, with that of Bioley in the Commune of Introd.

The plant, constructed between the Pro Arny tank and the di Fenille load distributor, both being part of the communal aqueduct of Valsavarenche, is made up of a machine which operates continuously with a fall of some 248.6 m.

The waters used for the production of hydro-electric energy are taken from the take-up structure existing in the aqueduct.

The external finish of the power station building is in unclad stone with a turfed roof and captures the style of the architectural details of the load distributor.

The operation is automated and unmanned, and the information related to the electrical and mechanical parameters of the plant is transmitted to the Introd supervision centre.