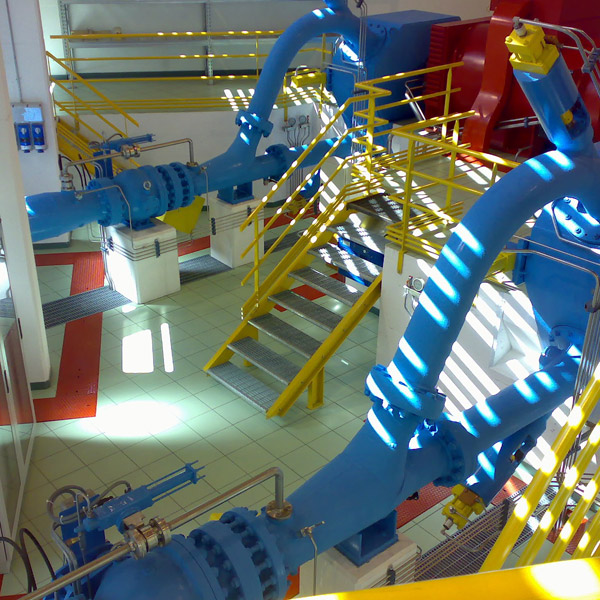 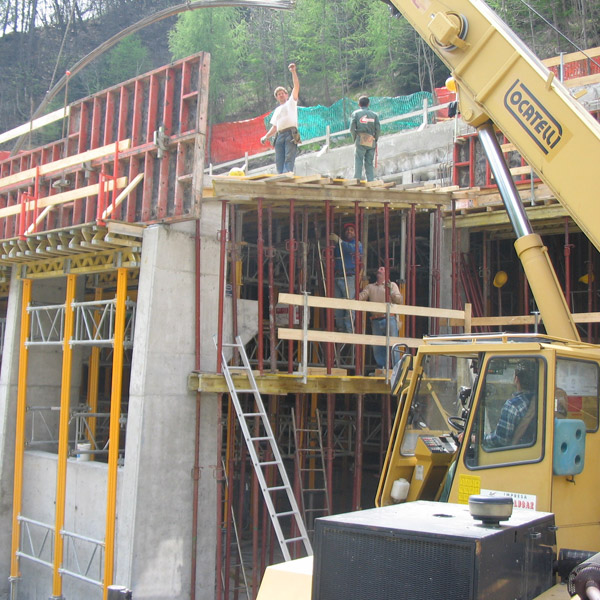 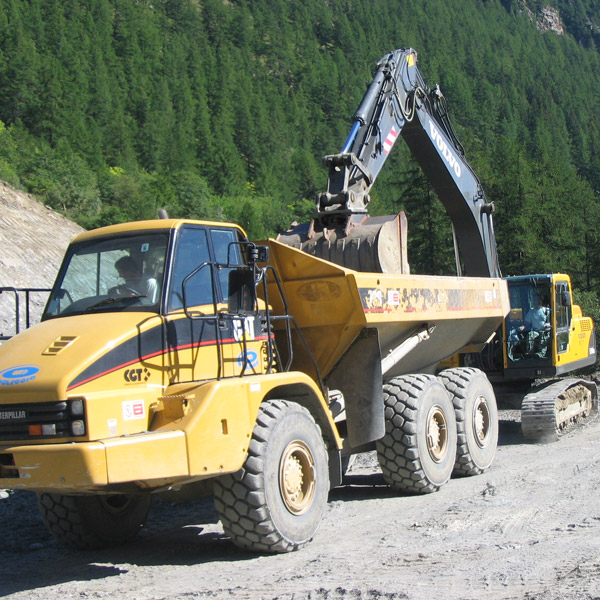 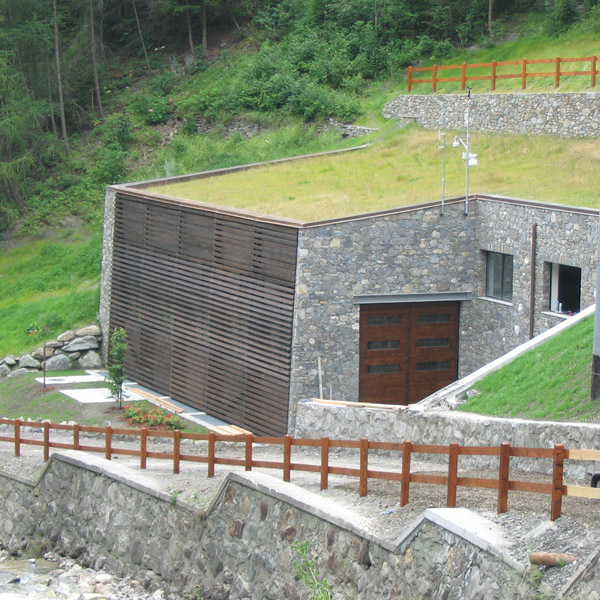 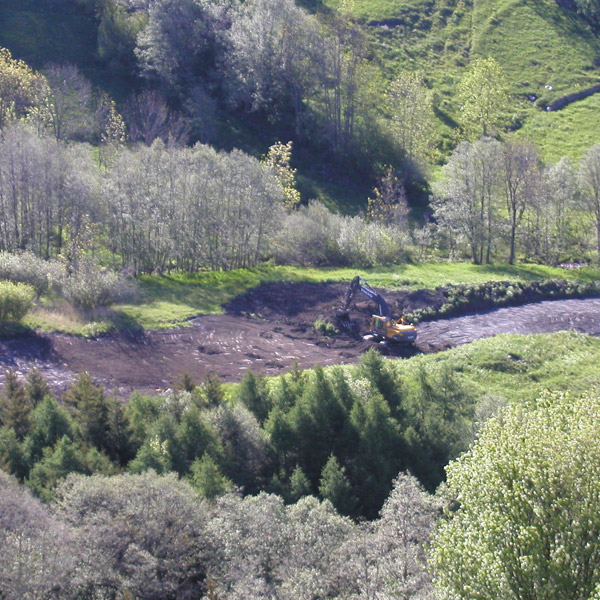 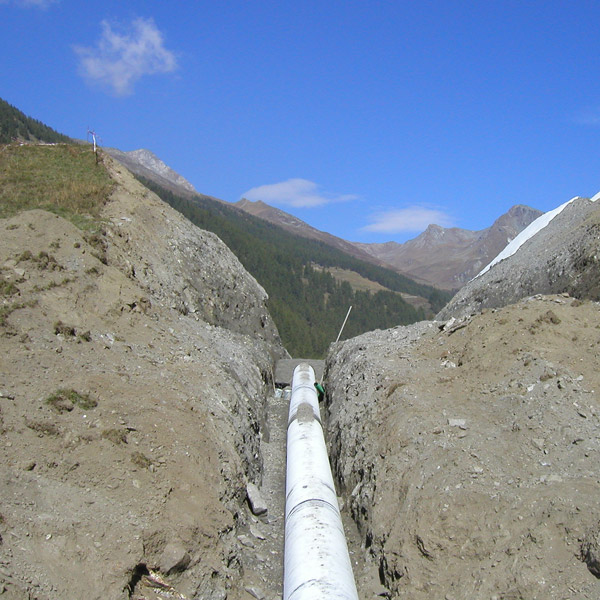 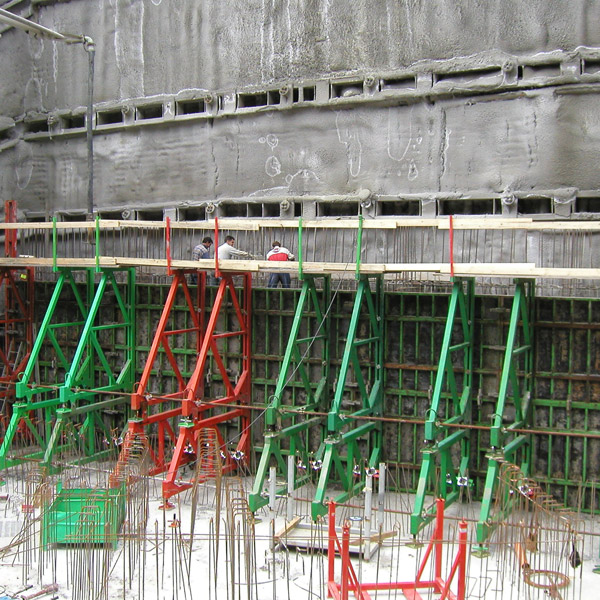 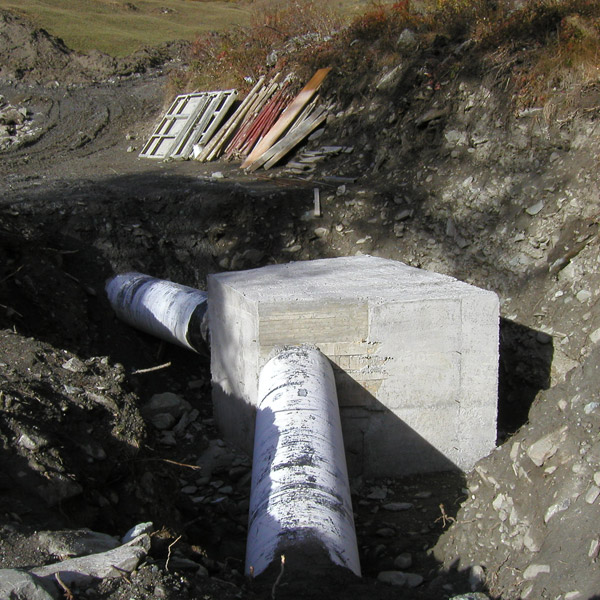 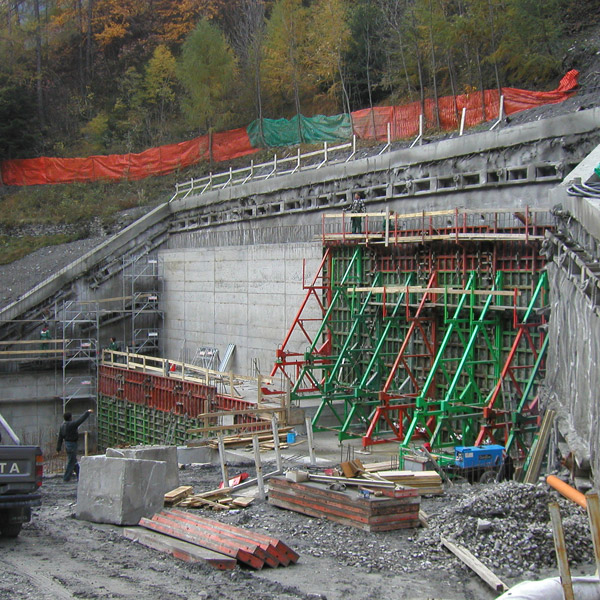 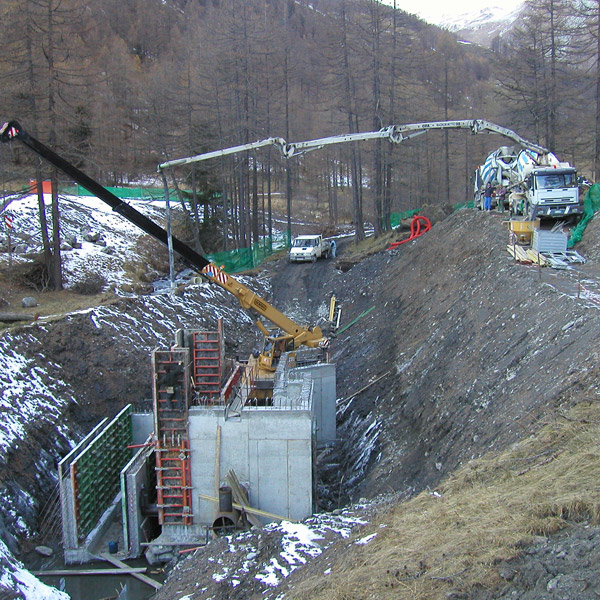 The works began in Etroubles in 2004 with the construction of the central body, the fully underground penstock and the intake structure with underground settling tanks. Particular attention was paid to the appearance of the site, starting with the positioning of the buildings in a way that was respectful of the surrounding environment.

The station consists of two Pelton wheels with synchronous generators, with a total power of 2500 kW.

The unmanned plant is  completely automated and is controlled by PLC (programmable logic controller) which monitors activities and restarts the power station in the event of a stoppage. The intensive use of new technologies reduces the use of electro-mechanical equipment to a minimum, increasing reliability and the life span of the various control devices.