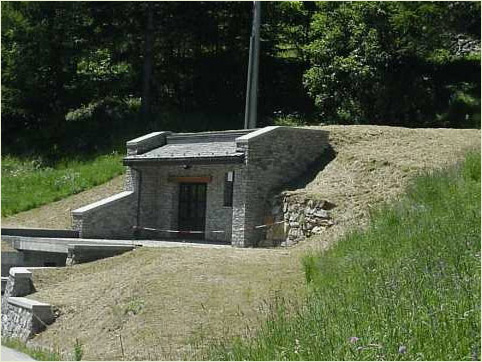 The “Chez Noyer” power station is situated in the municipality of Bionaz. Works began in 1994. The station lies on the main axis of the Grand Combin aqueduct, where the hydraulic situation demanded the inclusion of pressure break tanks. The station is equipped with a unit comprising an asynchronous generator and a Pelton wheel, with a power of approximately 100 kW.

The plant operation is automated, is not manned, and information relating to the station’s electrical and mechanical parameters is sent to the Introd supervision centre. A UV ray debacterization system has been installed in the power station building to render the water drinkable.

As far as the intake structure is concerned, in contrast to traditional power stations using running water, turbined water accumulates in conventional break tanks and is transported to the power station downstream through the pipes of the existing water supply. 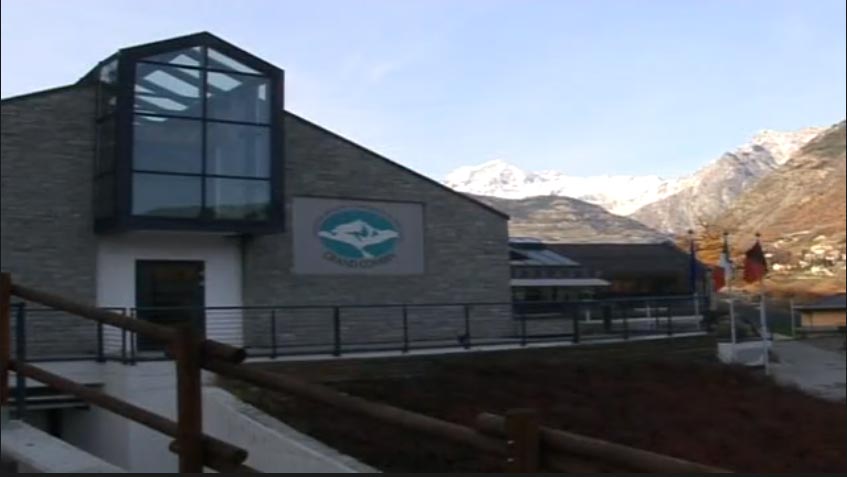