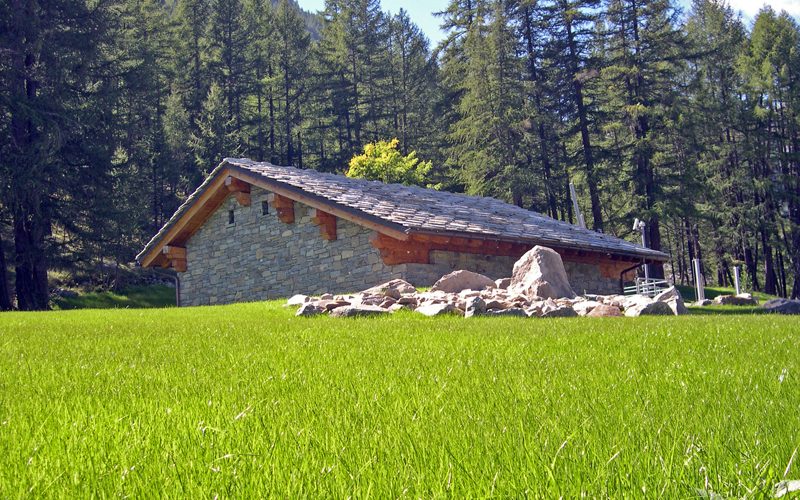 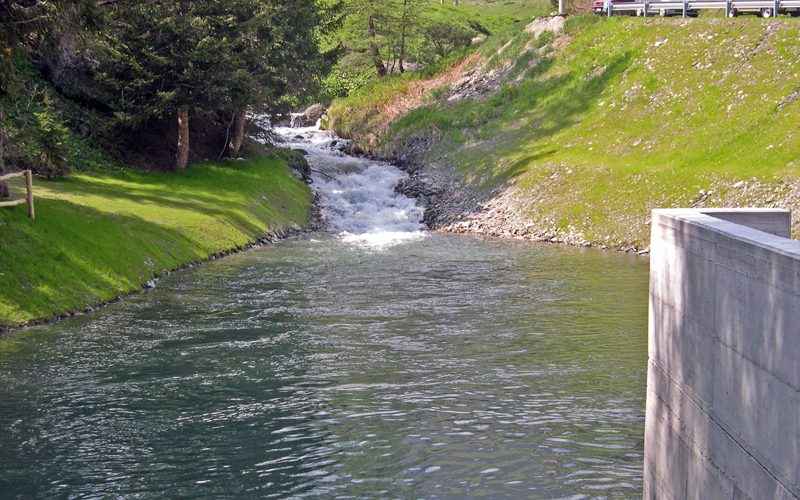 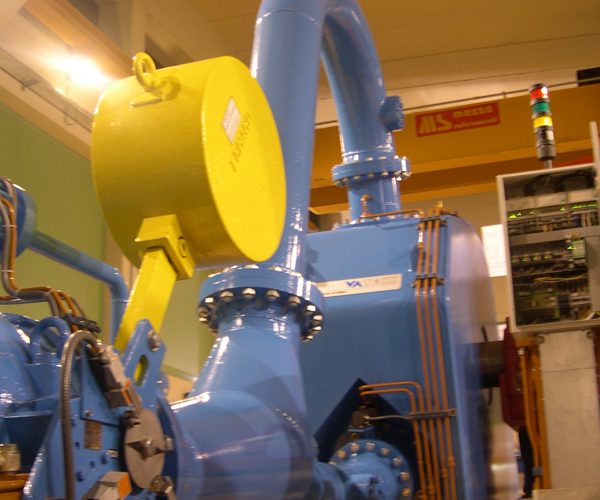 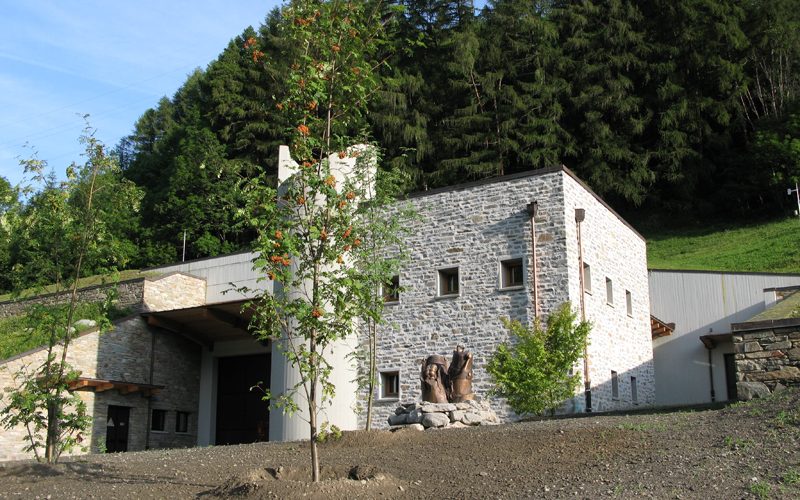 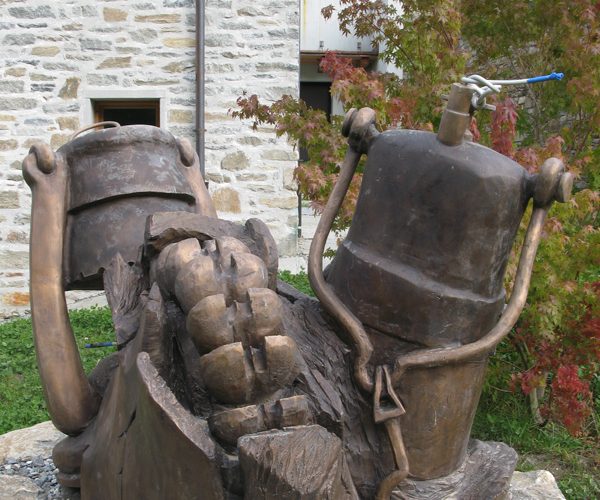 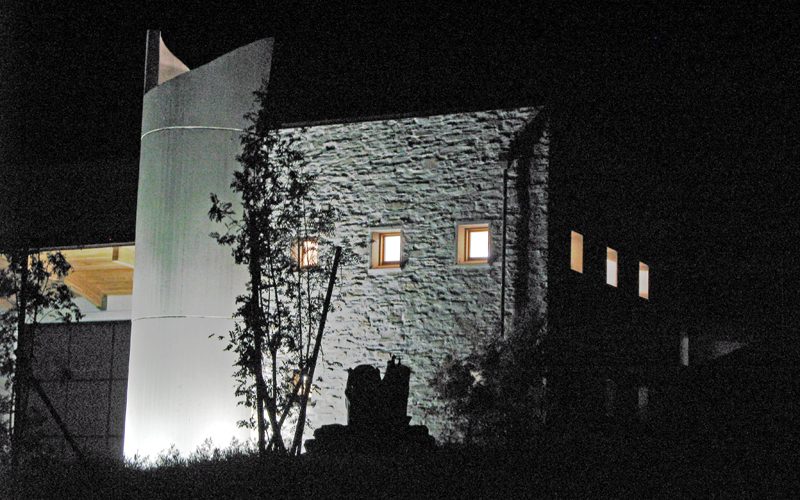 The “Cerisey” power station is situated in the town of the same name in the municipality of Saint-Rhémy-en-Bosses. Works began in 2002 with the construction of the partially underground central body of the power station, the laying of the underground penstocks and the intake structure, with underground settling tank. Particular attention was paid to the appearance of the site, starting with the positioning of the buildings in a way that was respectful of the surrounding environment.

The station consists of two Pelton wheels with synchronous generator with a total power of 3,000 kW. Each wheel is driven by the water split into two jets. Partialisation maintains high levels of machine yield even with reduced winter flow rates. The unmanned plant is completely automated by a network of logic controllers assigned to each unit and two for the general power station services and intake structure system. New technologies bring further improvements to the quality of the systems implemented by Fratelli Ronc: field bus, controller networks and networks of measuring and control instrumentation, web based operator interface, fibre optics and cameras, as well as integrated remote control with the supervision centre at the company headquarters in Introd. The clearest results of automation lie in the elimination of the majority of electro-mechanical controls. The operator interacts with the power station system through the local supervisor touch screen. The graphics pages, designed to assure simplicity of use, show the touch-controls on the screen.

As far as the intake structure is concerned, the water reaches the power station through a fully underground penstock. Water is captured from the bed of the river Artanavaz, with a head of 240 m.
The power station building also houses a 400 kW unit which exploits the water from the Gran San Bernardo River.