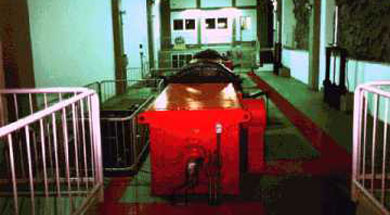 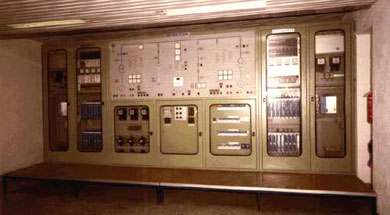 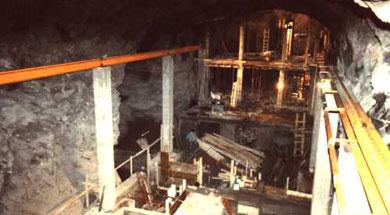 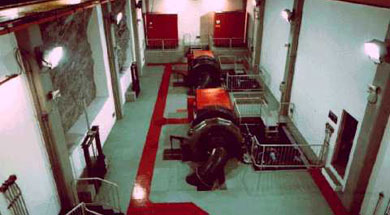 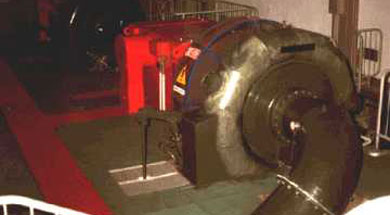 The “Alouette” power station is situated in Proussaz, in the municipality of Rhêmes-St-Georges, on the Doire de Rhêmes River. Construction began in 1985 and was completed in only 16 months.

The plant operation is automated, is not manned, and is controlled by two PLCs (programmable logic controllers) which monitor activities and restart the power station in the event of a stoppage. Information relating to the station’s electrical and mechanical parameters is sent to the Introd supervision centre.

Capture takes place in Melignon, through structures which respect the surrounding environment. The water reaches the power station through a penstock which runs underground or in tunnels.

The intake structure consists of various environmental settings and the construction of a settling tank and a water capture system with a flap gate on the river bed.